The inline speed controller enables you to set the duct fan’s speed to optimal noise and airflow levels for various environments. Unlike common AC-powered duct fans that suppresses voltage to control fan speeds, this duct fan features an EC-motor that is precisely controlled using PWM (Pulse Width Modulation). This technology enables the fan’s motor to be able to run smoothly at extremely low RPM speeds without generating motor noises and heat as seen on variable voltage controllers. Eight speed options are available with power switch, and backup memory. This S4 model can be connected to the smart controller of the CLOUDLINE T4 to share the same programming and power source.

The inline fan features a mixed flow design using a stator blade and dual hydrodynamic wind circles. This gives it a high static pressure rating, enabling it to deliver airflow even in applications where air movement is being restricted. The motor houses dual ball bearings rated at 67,000 hours which allows the duct fan unit to be mounted in any direction. The unit is IP44 rated to be highly resistant to dust and liquids, and performs well even in harsh environments.

This quiet duct fan system is popular in a variety of applications including cooling AV equipment rooms, closets, racks, and cabinets. Due to its low noise and advanced control features, it’s also used in various air circulation and ventilation projects including hydroponic grow rooms and tents, exhausting bathrooms and attics, and other installations.

There are no reviews yet.

Only logged in customers who have purchased this product may leave a review. 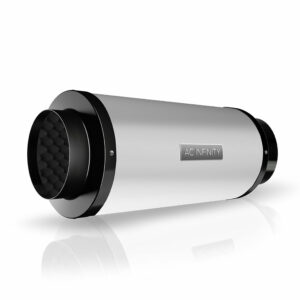 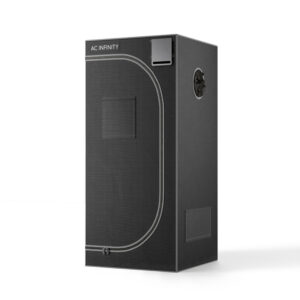 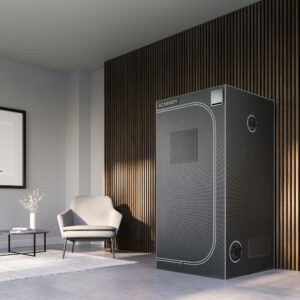 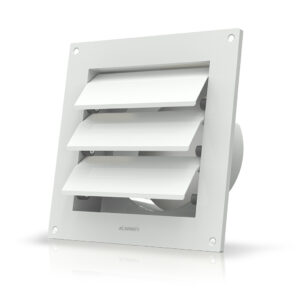 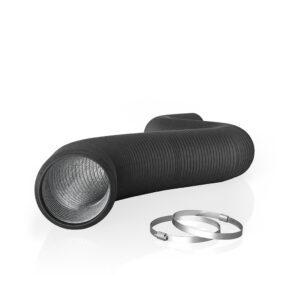 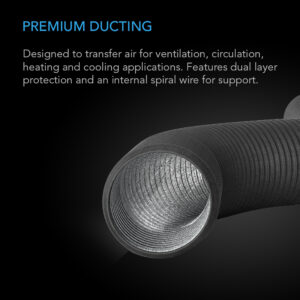